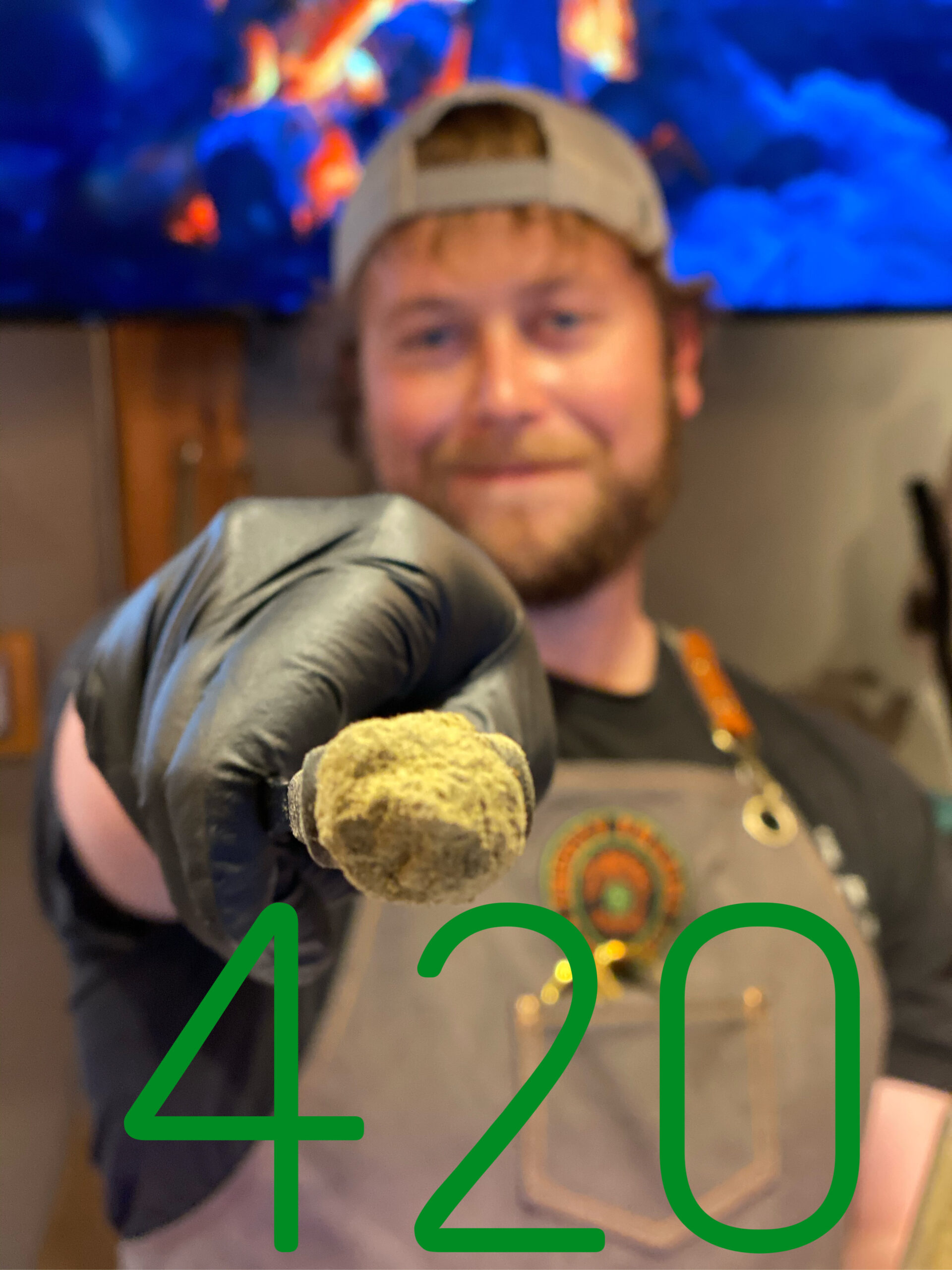 April 20th is upon us!!  You have probably heard the phrase “420” before and made a connection between it and cannabis culture, but where does the term come from?  There are many theories floating around ranging from California police codes, Bob Dylan references, and teatime in the Netherlands, but the most popular (and realistic) idea originates with a group of high school friends living in 1970’s California and a map leading to an abandoned cannabis plant.

It was the fall of 1971 in Marin County and the Waldos had established their hangout as a wall outside of their high school.  As you may have guessed, the Waldos are the aforementioned group of friends whose meeting place inspired their nickname.  It was apparently around this time that they inherited a map that alleged to lead them to a crop of cannabis abandoned by a military member who could no longer care for it.  (Grim, 2016) One of the original members of the Waldos, Steve Capper, gave an interview to the Huffington Post and said, “we would remind each other in the hallways we were supposed to meet up at 4:20.  It originally started out as 4:20-Louis, and we eventually dropped the Louis.”  The name Louis stems from a statue of Louis Pasteur, a renowned French scientist, that stood outside of their school and served as a regular meeting spot.  With map in hand, the friends would venture out in an attempt to find the lost plants. Although I’m sure good times were had and memories made, they never found the deserted harvest.

The Waldo’s unique relationship with the Grateful Dead also contributed to the rise of the term 420.  Capper went further in his interview with the Post to state that because of a friend’s dad within the group, they had close access to the band.  “We’d go with Mark’s dad, who was a hip dad from the 60’s,” Capper stated to the Post.  “There was a place called Winterland, and we’d always be backstage running around or on stage and, of course, we’re using those phrases.  When somebody passes a joint or something, ‘Hey, 420.’ So, it started spreading through that community.” (Grim, 2016) Eventually, the phrase gained such traction that High Times magazine started integrating it into advertisements surrounding various events.  By the end of the 90’s, the slogan was widely recognized as a cannabis reference and the Waldos found themselves rooted in the center of rock n’roll and cannabis folklore.

Today, April 20th has a different meaning for everyone.  For some, it is nothing but another “X” on the calendar.  For others, it has traditionally been a day to celebrate cannabis with friends.  Now, in recent years, it is a day that many use to advocate or celebrate cannabis progression.  Regardless, the fact that we celebrate this day because of the handed-down stories of high school friends is a testament to how tight-knit this community is.

This year we would like to give you 25% off of your purchases all day long on 4/20!  Also, when you buy a preroll or an 1/8th of CBD Flower, we will match that with a free 1/8th of Blue Genius, or rice paper preroll on us!  Offer is available in-store or online!  This is a great opportunity to try out our many different CBD, and Hemp-derived Delta 8 products.  When the calendar says 4/20, use code: FOUR20 at checkout and receive 25% off of your entire purchase!  Get in early, because this sale is only available while supplies last!  Thank you all for your amazing support of our family-owned business!